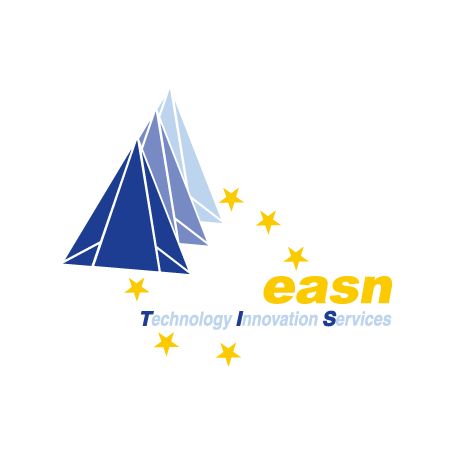 EASN currently has more than 400 registered members, including individuals, universities and other organizations, through which it can network with more than 10,000 academic staff, researchers and scientists throughout Europe. Furthermore, EASN has agreements with industrial and SME groups for the dissemination of knowledge and research related information.

The EASN Association will be represented in this proposal by EASN-Technology Innovation Services (EASN-TIS). The latter is contractually linked to EASN and is exclusively authorized to act on its behalf in research projects, including project management and administration.
In EuReComp EASN-TIS will lead the dissemination and communication activities of the project. The main objective is to diffuse the project itself and its outcomes, by spreading the knowledge incubated within the project to a wide audience from all sectors such as the Industry, SMEs, the Academia and research establishments, while at the same time not failing to reach the wider public throughout Europe.